Stop Saying No To Everything 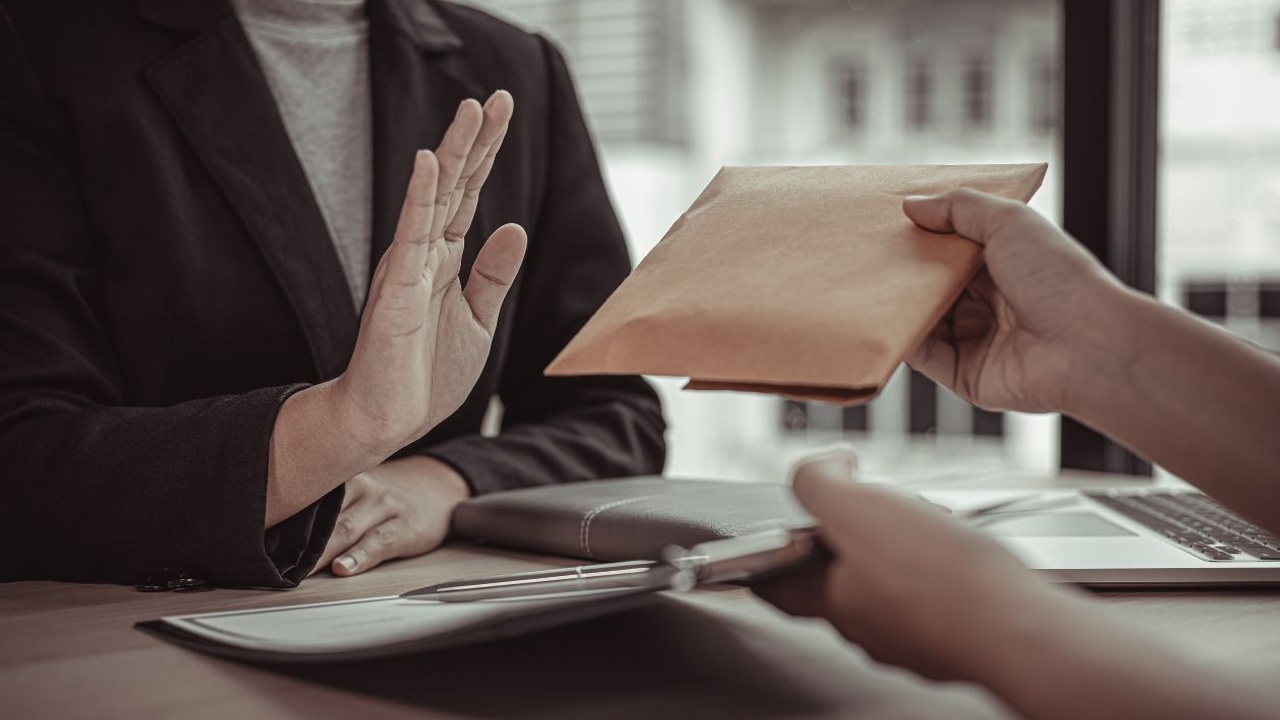 No. A simple two-letter word that many struggle to utter. Probably because most people like to be liked and being agreeable is often misconstrued as being likable. After all, what’s one more yes—just this one time?

Well actually… What is one more yes? And what can you gain from saying it?

Before you lambaste me as an over-committal masochist, I recognize that my argument in favor of saying yes is contrary to Leadership 101. Saying no is a right of passage for executives. But then again, I hope you’re reading this because you don’t want to read more of the same Leadership 101 status quo.

Let’s get into it.

Your Autopilot Is Set To No

You’re a big bad busy executive and your time is in constant demand. Your email (and LinkedIn, WhatsApp, and Scam Likely voicemail) is a warzone of mind-numbing unsolicited requests for offshore engineering and lead generation services.

There are a few nuggets, like a semi-relevant InMail from a recruiter and a kickass newsletter from yours truly, but let’s be real, ain’t nobody got time for that.

But when exactly should you make time for it?

I’ve got a theory that I have shared for years. I call it the 90-9-1 rule. In short when you consider all of the people you’ve ever met holistically:

I’m overly optimistic about the percentages here - it’s likely 99-0.9-0.1 but that doesn’t leap off the page as well. The gist is that we spend our entire lives seeking outcomes of <0.1%.

I’ve found the same rings true for ‘opportunities’ that seek our attention.

Let’s say you receive an email.

Yes, there are ways to improve your percentages on #3 - but I'll save that for another article or we can chat here.

Do You Really Know What You Don’t Know?

I want to hone in on the tiny percentage that we chase. The needle in the proverbial haystack that executives cull to avoid sunk opportunity costs (yeah I sandwiched a few terms there). However unlikely, that’s where many big wins come from.

About a decade back I was a Director of Marketing at Xerox with a strong concentration on content marketing. I was writing for Forbes, INC., Fast Company, Entrepreneur, and ghostwriting for executives in the New York Times and Harvard Business Review.

Pretty cool gig for an early-twenties try-hard with an ego problem living in Los Angeles—at least on paper. But I was open to doing something else.

After reading one of my articles, a recruiter contacted me for a Content Manager position at a Series A startup in San Francisco.

I made a calculated assumption (and odds are, you would too).

And I was right—probably. I didn’t have the hard data to back up my assumptions. This is called the illusion of explanatory depth.

I took the recruiter's call anyway. Hell, at least I could use the practice.

I told the recruiter that I likely wasn’t a good fit, but I wanted to speak with the team to see if I could help anyway. Now I’m looking really desperate here, or at best, a flippant time waster. But I thought, maybe I could land a side-gig as an advisory role.

I spoke with the team. I assertively expressed concerns with the go-to-market approach and advocated that hiring a content manager was not the solution they sought and offered a handful of alternatives. I said I wasn’t a fit for this role, but actually, nobody is a fit for this role right now. There are other challenges that need priority.

8 weeks later, I heard from the recruiter again.

Turns out, the CMO and existing marketing team were fired for not hitting goals. The executive team wanted to speak with me again.

Fast forward through the negotiation and I ended up accepting an offer to rebuild the team for +4x what the “max compensation” was for the content manager role. I had my first opportunity to build a team from scratch.

Being bold paid off. The company got acquired and my career immediately took a new direction.

Upgrade Your Triage - Hone Your Instincts

Other than sharing another kickass Jacob Warwick humble brag, what’s in that story for you?

Look, I agree that most times you are contacted will not be worth any of your effort; however, that doesn’t mean that you should shut everything down that’s not brought to you on a golden platter. You don’t know, what you don’t know. And odds are, your negotiation skills could use work.

I suggest selectively exploring loose opportunities with a more discerning eye for detail.

Stop saying no to everything because you think you know the outcome. You may be surprised at what you can learn and what you can negotiate.