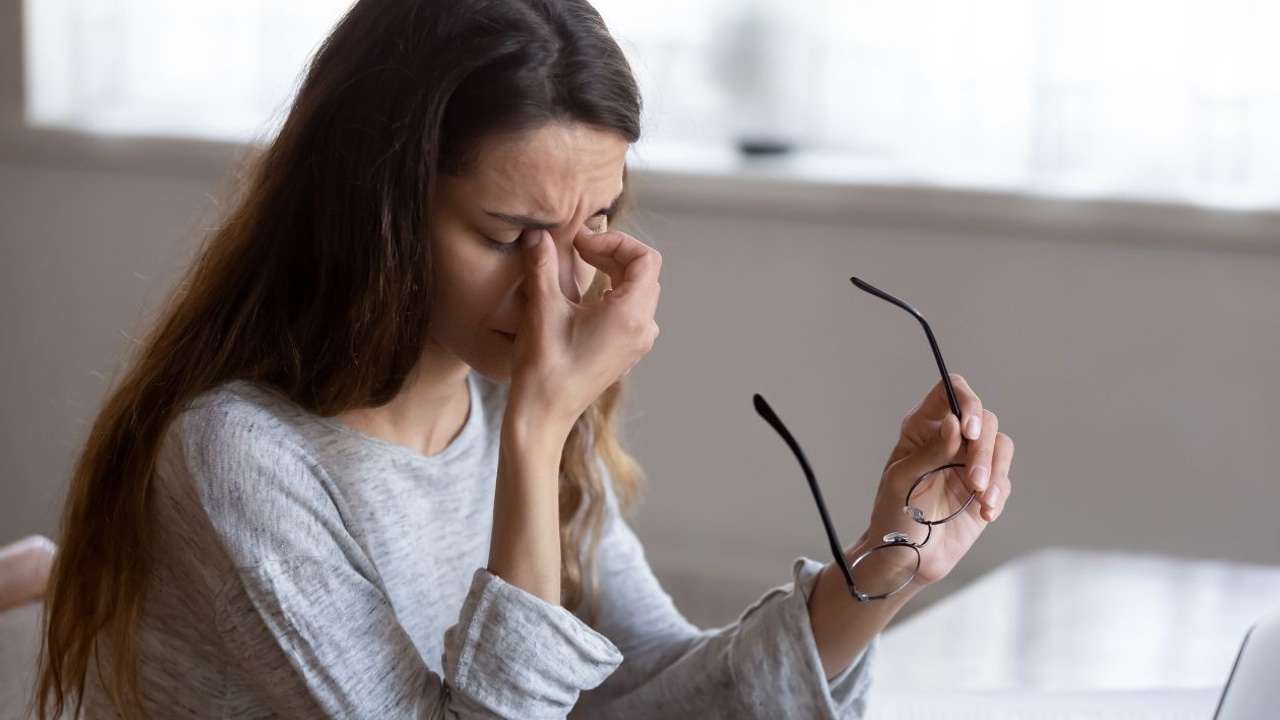 My mission is simple. I want more people to love what they do. Odds are, you’d like to love what you do, too. We need to create work environments that help one another feel truly happy and safe to accomplish this. We cannot feed or allow toxic behavior to fester.

Sometimes we may not recognize how toxic an environment is until we’ve had time to reflect. I’ve repeatedly found the following 7 toxic habits in scenarios with clients (and lived a handful myself).

This article identifies toxic behavior, so we can rally against it—or argue until the cows come home.

If you bury your head, plug your ears, sit idly by, and cash another paycheck, hoping to avoid being the next target of yet another glaring red flag, you fall into passive acceptance and become complacent in the act.

Let's recognize toxic companies and leadership, draw attention to what's not okay—and take charge of raising the bar for the sake of humanity.

I ponder why many of my clients that churn the corporate cog at one of the "Top 100 Best Places to Work" express feelings of disgust and misery. Perhaps the company is anything but one of the best, despite (the pay-to-play) public opinion.

Chances are, those Glassdoor reviews are nothing more than an HR initiative to promote positive reviews when times are good. Once the results are posted, they make sure the message sticks by using oodles of VC cash to beat the drum of your conscience into submission.

But upon further examination and a strong hesitancy to glug the Kool-aid, you may discover that the rosy facade is propped with PR-infused corporate defecation.

No one cares about ping pong tables, bean bags, and gift baskets when the culture sucks. And the propaganda machines that serve to cover up toxic culture need to be examined.

In my experience, if someone has to tell you that they are humble, honest, or inclusive, there is a high likelihood that they're not what they purport to be.

A friend of mine shared that their CEO held a company all-hands meeting to address negative feedback he’d gotten about being sexist and demeaning women in the office (often publicly).

For over a half-hour, the CEO dribbled on to the company about how he couldn’t be sexist because he hired a pregnant woman. That’s like white people saying they can’t be racist because they have a black friend.

Projections are often telling in leadership. Sometimes toxic leaders will even go as far as selling their deep-rooted flaws to you as an error in judgment on your part. Talk about gaslighting.

It’s popular to talk about giving everyone a voice. A seat at the table, if you will. These companies talk about how they hire really great people and simply get out of the way.

The trap: often, toxic companies hire experts and don't listen to them—and then double down on a high-priced consultant to say the same thing, while the experts are left questioning their value and lamenting their future.

Toxic companies love to talk about welcoming team-wide discourse and may even ask to be challenged directly. But only if it's from their loudest employees. They mandate weekly check-ins and shallow team happy hours. Then pry and pry for feedback, but never want the truth.

Should the conversation ever steer too close to home, they’re quick to shut down differences of opinion and steamroll toward unilateral consensus. But, remember, they "trust" you—they just don't want your opinion.

Stop kidding yourself. Toxic companies build for the investor—not the user and not the employee, despite their claims.

Companies choose profits over people 99 out of 100 times. Ask any expectant mother that’s been terminated a few weeks before maternity leave or that executive that got fired just after announcing they had cancer (of which I know more than a few).

The number of executives I've worked with who have completed a circus-routine hiring process for months—only to get dead silence in return from "employee first" companies—will make your head spin. Guess it's better than getting the ol' bait-and-switch later on.

And what about users? Or the nasty term companies call them, “consumers”? Nom nom.

Do you think it’s healthy to build a product that chemically triggers endless screen time and scrolling? A product that tanks self-esteem and increases suicide rates amongst teens? Are these companies people first then? Or are they creating addictions for revenue?

“What a shame it is that we live in an era of woke capitalism, in which companies pretend to care about social justice to sell products to people who pretend to hate capitalism.”

Toxic companies talk a big game about diversity only to limit those diverse candidates to DEI roles. Publicly, they care about minorities. It looks good in the press.

But in private, they gaslight, speak over, rule with bias, and often pay diversity less—while monetizing diversity for profit. And their propaganda machine won’t miss a beat. Thud.

Toxic companies have lost why diversity is important and instead focus on a surface level, over-corrective, and PR-centric approach. They don’t have an issue spending money on advertising, but they’re reluctant to invest in the cause or even listen to those deprived of the privileges others enjoy.

And it’s not just about diversity. For example, plastics are ruining the world, icebergs are melting, and we will die much sooner than expected. Fair point. However, toxic companies will have you believe that you need to do better (not them).

The answer isn't to consume more. It’s to consume less. Buying a metal straw doesn’t save the turtles. Boycotting a $30B coffee company does. Manipulation is the use of devious means to exploit, control, or otherwise influence others to one’s advantage. And it’s glaring.

Toxic companies are like toxic relationships. Sometimes you need to cut and run.

Saying everything and nothing concurrently is a special kind of stupid. I mirthlessly expect you to go back and highlight all of the double-negatives I’ve written myself. After all, hypocrisy is clearly on my mind.

But hear me out. When a company lacks vision and has no idea what direction it needs to take, it also doesn't understand its value or market fit. And often, these companies are too quick to rush to market and immediately expect results for a product they don't understand or even have.

For example, “Our mission is to improve the way the world works.”

What part of the world specifically?

THE ENTIRE WORLD, obviously. We’re going to be the next Google.

It’s a well-known industry hack that sharing your company vision and mission statement is a great way to develop like-minded clone wars. And we’re all about copying and pasting the success of other companies.

Perhaps I have too much angst for overzealous frat boy founders and Silicon Valley bro culture—but shallow bullshit like this is rampant—and well funded.

It’s almost as if their funding validates piss-poor behavior.

Imagine if we let some ride-sharing founder excuse systemic sexual harassment, never turn a profit, and end up on the Forbes list of the richest billionaire Americans. Crazy right?

More leading executives need to challenge the ethos of having more money than time (or brains). I'm talking about the authoritative and sloppy manipulation of money and power in the hands of children who have no business controlling it.

Raise a stink when you see the following toxic scenarios:

PS. If you feel guilty, remember that this article isn't about you, precious—it's about another leader that looks like you, swims like you, and quacks like you.