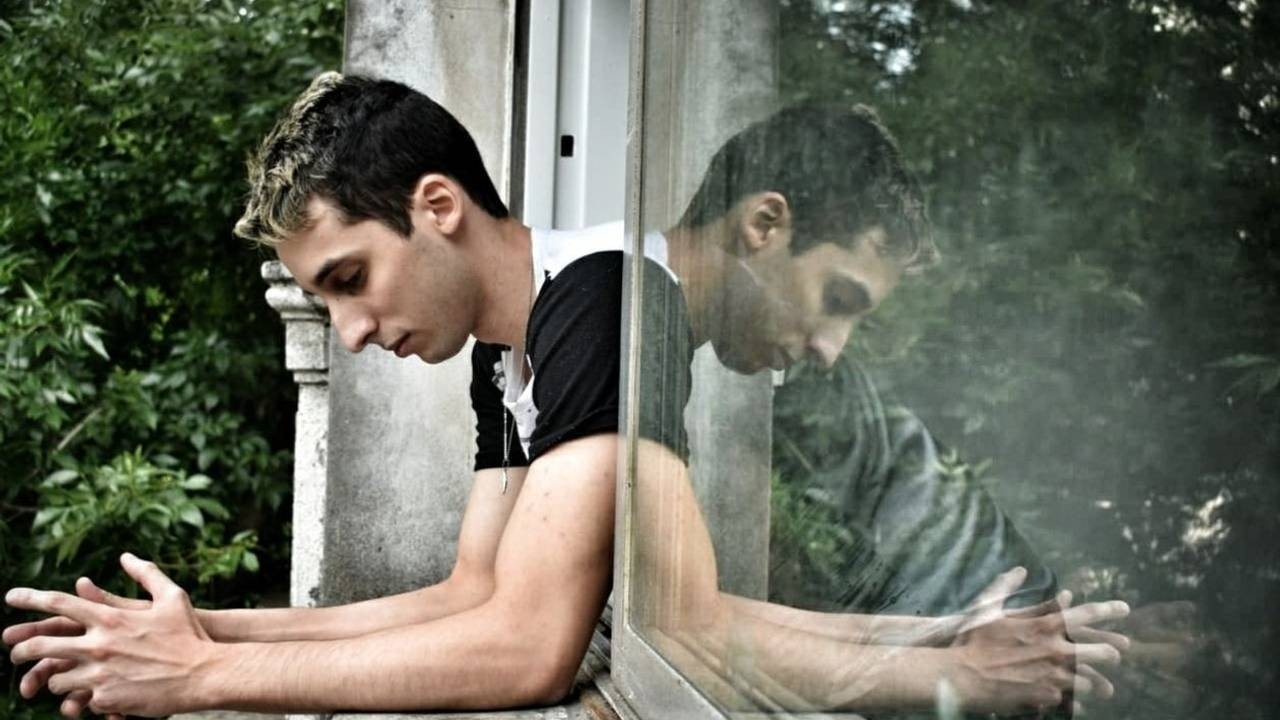 Can't stop, won't stop. So I must pound these hashtag-worthy trends until my gluttony of hate mail subsides. Which, let's be honest, in today's hyper-sensitive—participation trophy-yielding fabric of American society—isn't stopping anytime soon.

GASP! This just in!

In what may be no surprise to anyone that has ever done business before, many wheel-greasers have pushed quiet quitting just a bit too far.

Extended lunches, PJ bottoms, bouncing a baby on their lap—and... TURNING OFF SLACK at 3:37 instead of 5:00 on the dot. Tsk Tsk!

Hmmm. It makes you wonder. Are these so-called quiet quitters strengthening their Teflon boundaries—or are the tendrils of anti-work, pro-socialism Delusions of Grandeur taking root in their psyche?

It seems as, and even though we have 110% over-committal trust that our remote workers are, in fact, working—some workers are taking advantage of remote work. Some have more than one job. Some are playing Fortnite and Overwatch on the company dime. (True story, btw)

The damn audacity of trying to both live AND afford the hyper-consumerism of debt-ridden post-Millennial America, they will argue.

After all, it's just not fair that some people get to work from the beach, be rail-thin (but busty) influencers in bikinis, sell shitty 2000% markup makeup, and rake in more cash than me. And they get to virtue signal that they are somehow body-positive and a good role model for young girls! (Aggro off-topic rant over)

It's also not fair that lazy Googlers top compensation charts at the demise of Sundar's productivity. I'm entitled, DAMMIT—and I need my lucrative comeuppance right now!

It's not my fault that Boomers told me to go to school and it will all work out. So forgive my wasted gender-studies education (more specifically, the loan debt, please) and pay me double for half-ass work-from-home effort. Okay, thanks.

We actually did have what we wanted with Gravity Payments for a short while—but it turns out that society was not willing to sacrifice women getting raped for the pleasure of being told how to run a business by a narcissistic rapist.

WAIT, I'm not finished. Please don't dismiss my petulance yet.

Yes, I will agree that I am entitled—but you forget that I'm also essential and valuable. I write a few lines of Python for the next Google!

AKA the future of ML/AI/NLP Blockchain real-estate baked into a pre-revenue innovative spreadsheet B2B2C software company with a unicorn valuation. Or whatever the fuck that very-trustworthy, Adam Neumann just got $350M for.

The FOMO on everyone else's success constantly rubbed in my face really pisses me off. I built the platform they now use to taunt me—and I will quiet quit your ass until you succumb to my demands because I AM IRREPLACEABLE!

Not So Fast, Buddy

Look, everyone appears to be an overnight success when you equate people to their best-of scrollable digital content reel online. And at times, it may feel like life simply isn't fair.

Many people will indeed have more than you and may even appear not to work as hard. And if you're fortunate to have been born in the United States, it's safe to say that you're probably more financially well off than 90%+ of the global population.

Again, I've never been a fan of the "it's worse elsewhere, so we shouldn't try to make improvements here argument." But we should recognize that we are arguing over nuanced first-world problems, correct?

Our surface-level goldfish brains often can't comprehend that many successful people have 20+ years of dedication to a craft. Those with Teflon boundaries have earned them by delivering results and building a reputation of impact. Even up-and-coming influencers create significant value for their advertisers.

Who cares if the badass executive works 30 hours a week when they outperformed their goals by 10x? They are dialed in—and more likely—they probably burned the wick at both ends for decades to acquire the skill set they now leverage to drive such value.

That usually doesn't happen overnight, no matter how much you want it.

The razor-thin global economy is teetering. And its big bet is that we can go on like this forever.

So what gives? What is a quiet quitter to do?

I want to be precise. I do advocate for better working conditions. I do want people to have firm boundaries. I want people to love what they do—not be consumed by the expectations of 'the man.'

Quiet quitting is such an absolute position of privilege. And a trend I think is better suited for an economy pointing up and to the right.

Quiet quitting is not new.

It's only been rediscovered as many realize that not all jobs are creative, not everyone is going to make a difference, and not everyone is brave enough to step outside of their comfort zone to try to find something that actually makes them happy.

If you're quiet quitting, you're not quitting your job, you're quitting on yourself. On your dreams—and on the idea that you deserve better.

And that is a privileged decision because you don't have to care.

Marilyn Monroe is credited with saying, "If you can't handle me at my worst, then you sure as hell don't deserve me at my best."

There is a looming opportunity for those that are willing to forgo quiet quitting and do what it takes to ensure their career and families are supported during the economic chaos we're careening toward.

As the companies around you announce more layoffs—and even the untouchable tech overlords of Pichai and Zuckerberg are talking about squeezing—you best be prepared to prove your value to your employer.

That may mean clocking out at 5:08 or supporting an accelerated product launch with a few 80-hour weeks. You need to make yourself very clearly indispensable.

Cause you won't have to quiet quit from the job you no longer have.