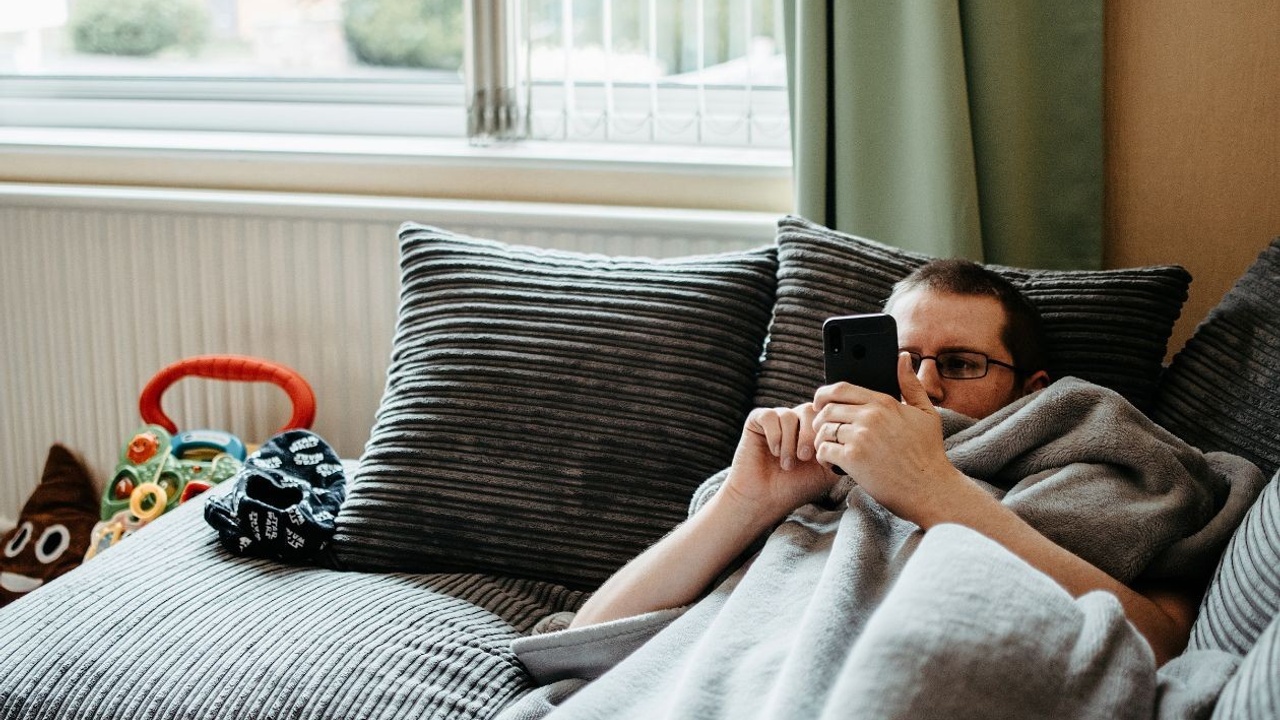 I've gotten a slathering of inquiries regarding quiet quitting. So Jacob, what do you think about this crazy-lazy gen Z dealio? Are executives doing it? Are their teams doing it?

It's awkward for me—a self-proclaimed workaholic—to provide an unbiased analysis of what appears on the surface as an anti-work subculture.

What legs do I have to stand on? Who cares what another try-hard Silicon Valley bro says about quiet quitting?

After all, my track record speaks more to an enthusiastic side hustle and pent-up entrepreneurial ambition than setting boundaries and paying any homage to my mental health.

Perhaps hypocritically, I focus my highly-energetic career appetite on helping others discover fulfillment and happiness because I'm no good at it myself.

Thanks, Woody Allen. Watch me eat this deliciously glazed Krispy Kreme while you smash another ten laps around the field.

Get Off Yer Ass, Hippies

Talk about a blast from the past; as a capitalist-driven society, we've never been shy about kicking those 'hippie activists' who dare to ask for more enjoyment in their lives.

I've never been a fan of the "it's worse elsewhere, so we shouldn't try to make improvements here argument." But, generally speaking, we enjoy several blessings and privileges in the United States that other countries do not. So should we squander our economic advantages and be a captive to "the man?"

Maybe recognizing the opportunity is why the children of immigrants are nearly twice as likely to become rich as those born in the United States.

Many immigrants will work 10x harder—even if they're only climbing that ladder at half the pace of many Americans. As a result, they're often trouncing those less fortunate in their home country.

Does that mean it's right to expect everyone to work at that torrid pace, without exception? Ignore the burnout and grind. You should be grateful, after all.

What if you don't like working that hard? And what if you're okay with not putting a few hotels on Park Place?

Is existing with enormous wealth the same as existing happy? Are you serving the neon God? Don't answer that.

I planned to obliterate the quiet quitting trend in this article. I mean, it's called quiet-friggen-quitting. Slam dunk JW.

God forbid there are people with the audacity to loaf around coasting on someone else's dime while I work my ass off to provide for my family. What a first-world problem. Entitled brats.

Then—I reluctantly dug into quiet quitting deeper to avoid sounding like a total ignoramus. Cause I will undoubtedly piss some left-winger off with a rant for unchecked capitalism.

And as with most things—there's much to discover when you scratch past the sensationalized click-bait headlines.

WTF. Now I'm going to undoubtedly piss some right-winger off. How can I possibly play identify politics without an identity?!

Quiet quitting is a bunch of folks asking you to respect their boundaries. And stop putting unrealistic expectations on their working lives—expectations that will erode their mental health throughout the rat race.

Sure, there will be some extremists on either end—those that take things too damn far and make the greater purpose lose shine. But, overall, quiet quitting is plausible and healthy.

Did we brand this trend quiet quitting to confuse—to elicit rage in the casual passer-by?

Might I suggest rebranding to reverse hustle? Working to thrive? Or one I heard from a sassy marketer and friend: "Jacob, I set Teflon boundaries." Swoon. That sounds lovely.

A rebrand of quiet quitting changes the temperature in the room to a pleasant, palpable, and logically reasonable one.

I'll start with the disclaimer that I do not have the perfect answer. And as humans, we are error-prone and imperfect beings when doing anything.

At Discover Podium, I tried damn hard to lead equitable work conditions. I had been burned by hustle culture too often in my Silicon Valley grind.

In many ways, I was out of my league. However, even the best intentions can implode without flawless execution.

We started remote only. We didn't micromanage hours. And we concentrated on having more transparent and often scary conversations about how we preferred to work.

Our discussions were not always HR appropriate, and occasionally in a public setting with the greater team at large. An approach that likely wouldn't fly at anything but a youthfully naive startup.

Some efforts worked, and many did not. Leaving everything to autonomy and scout's honor from your team is a recipe for frustration.

For example, I failed to act on rightful terminations to give staff another shot—even after other staff members had to lift a heavier load when colleagues played XBox during work hours. Hell, I may have even been unconsciously passive-aggressive at times, making things miserable for some staff so that they might quit on their own so I didn’t have to do it. But that’s called quiet firing, and that’s for another article.

I did notice meaningful progress by increasing my attentiveness in one-on-one meetings and asking more personal questions that pushed conversations further than the work at hand.

I followed meeting methodologies from Kim Scott that made a sizeable impact.

If you're dealing with workforce disassociation on your team, try the following:

The too long didn't read but too bad already read—in my opinion quiet quitting is ingenious, especially regarding my mission to help others love what they do. But please fire the marketing department for pushing the headline of "quiet quitting."