You’re A Leader, But Nobody Knows It 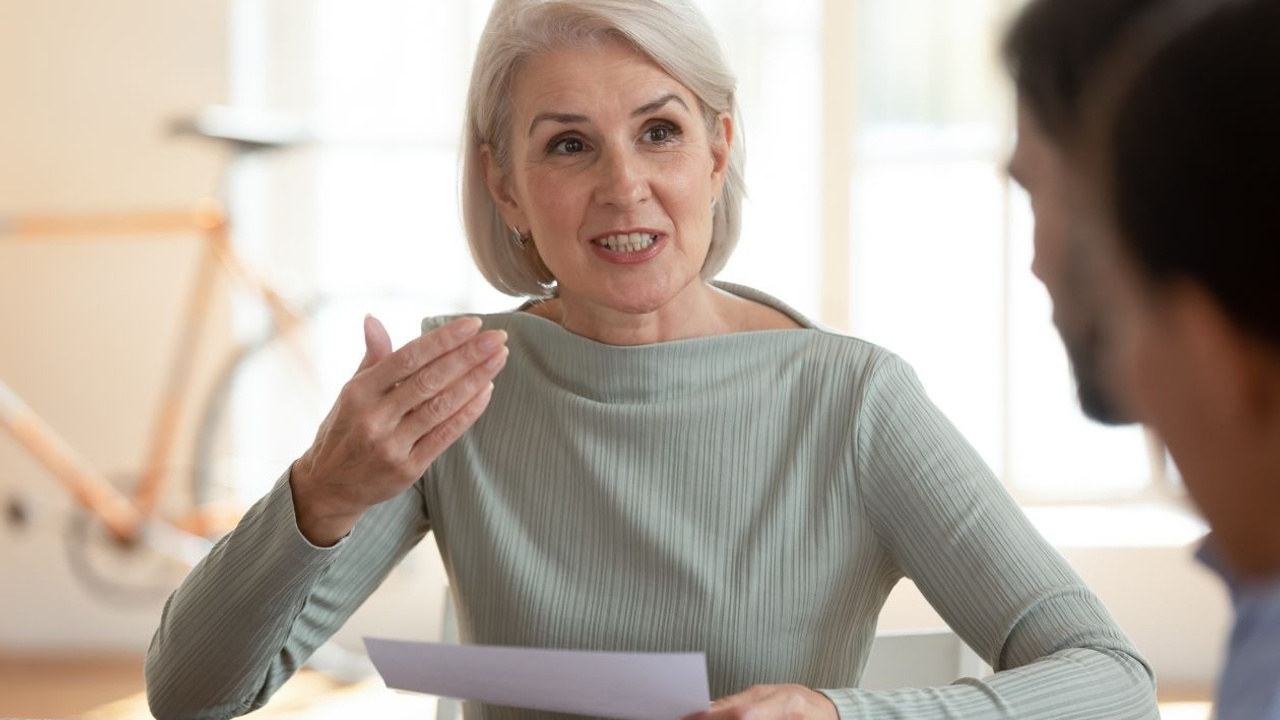 If a tree falls in the woods and no one is around to hear it, does it make a sound?

If the said tree fell but was not perceived by a single (or many) conscious beings, did it even happen? Is there evidence to convince someone that the tree made noise—or is the audible act entirely circumstantial? How do you know?

Whether you find yourself mired in the drudgery of Director-level roles longing for a shot at VP work, or a VP sizing up a C-Suite move, or a C-Suite swooning after the elusive Board of Director role—or whatever Bezoian capitalistic domination you desire, you’re likely going to find yourself at a plateau.

In short, it’s because whatever got you where you are today won’t get you where you’re going tomorrow. You simply can’t pile on more hours, exceed more goals, or kiss more of the right asses.

That's like bullheadedly pushing a boulder up a hill while the incline gets steeper. Eventually you’ll burn out and get flattened, Sisyphus.

Rather, you need to work smarter and rally a team to support pushing your boulder. And perhaps help others with their boulders too.

A Case For Your Leadership

The solution is the same, whether you're a badass leader or desire to be one. If you want people to think of you as a leader, you need to tell people that you are. And you need to do it often. It's as simple as that.

Look, I’m not asking you to build a dream board and sculpt voodoo dolls of admirable leaders in a diorama for a school project. This concept isn’t imagining the future you want or rubbing crystals together—it’s literally telling people you’re a leader and believing it.

Vocalizing your leadership intentions—or anecdotally sharing why you’re a leader launches a journey of acceptance toward reality. The people that you speak with won’t remember the details of the conversations you have, but they will begin to associate your name with your intentions if you articulate clearly (or often) enough.

Try using the following in conversation:

Yes, you should be armed with evidence supporting your claims, but you can get by just fine without it in many situations. Fake it until you make it, anyone?

You can also use this strategy to radically shift industries or careers—and develop opportunities outside your immediate area of influence.

For example, I'm often known for leading growth in early-stage software companies or as the CEO of Discover Podium; a company primarily focused on helping executive career transitions.

People may think of me in a relatively narrow niche compared to my intentions today. How can I elicit the right help if I’m positioned in their minds in the wrong box? Am I trapped?

When I connect with people from "my past lives," I center the conversation on where I'm going, not where I've been. Concentrating on the goal sets new opportunities into motion. For example, "I'm building a media company focused on leadership, career growth, and executive lifestyle. What do you think about that?"

Start telling people you’re a leader, and they’ll start associating you with leadership.

Kickstart A Game of Telephone

As you take this strategy into the wild, you’ll find yourself in one of 3 stages.

1) Resistance
Nobody believes you. You don't have the evidence to support your claim. So instead, you'll get challenged or asked about your opinions on subtle details that only a non-imposter would know.

You can either be frustrated by not knowing what you don’t know… or use this intel as a course in accelerated learning. As people shine a light on you and find more holes than Swiss cheese, you get the intel you need to fill in the gaps.

2) Acceptance
As you develop a reputation and hone your talk track, people will begin to accept that you are a leader or at least in the running for the future that you desire. Of course, you will still have gaps to fill; however, some people will take a chance on you now (even if you're overreaching).

Sometimes, people will acknowledge you as a leader, but they're not the people you want to recognize you. As a result, you're not winning over the right audience. Misalignment causes doubt in your ability and often brings your aspirations to a screeching halt.

Getting stuck in the acceptance stage is a better problem than too much resistance; don't get discouraged.

You need to decrease your time speaking (or practicing) with the wrong audience and double down with a more influential and targeted network.

You're elevating your game and the glass ceiling is increasingly more fragile.

3) Embracement
After you break through the resistance and begin to become accepted, you'll find yourself with more forward-thinking opportunities, especially as you speak with more of the right people.

Embracement starts as simply as one person speaking with you about your dream job and accepting the possibility. It escalates from there. Even one person believing in you can validate and accelerate your path. Why?

Evidence of your leadership mounts with witnesses.

People are more willing to embrace your leadership confidently when others have embraced your leadership also. But, of course, the hard part is getting the flywheel started, which is why you need to start spinning the momentum by advocating for yourself as the first witness.

A tree fell in the woods—and you heard it.

There’s some evidence that the tree made a sound.

A tree fell in the woods—and you, Carl, and Ellie heard it.

There’s more corroborating evidence that the tree made a sound.

A tree fell in the woods—and a dozen people heard it. They even wrote it down, filmed it in action, and told others.

There’s now overwhelming evidence that the tree made a sound.