Use Philosophy To Be A More Persuasive Leader 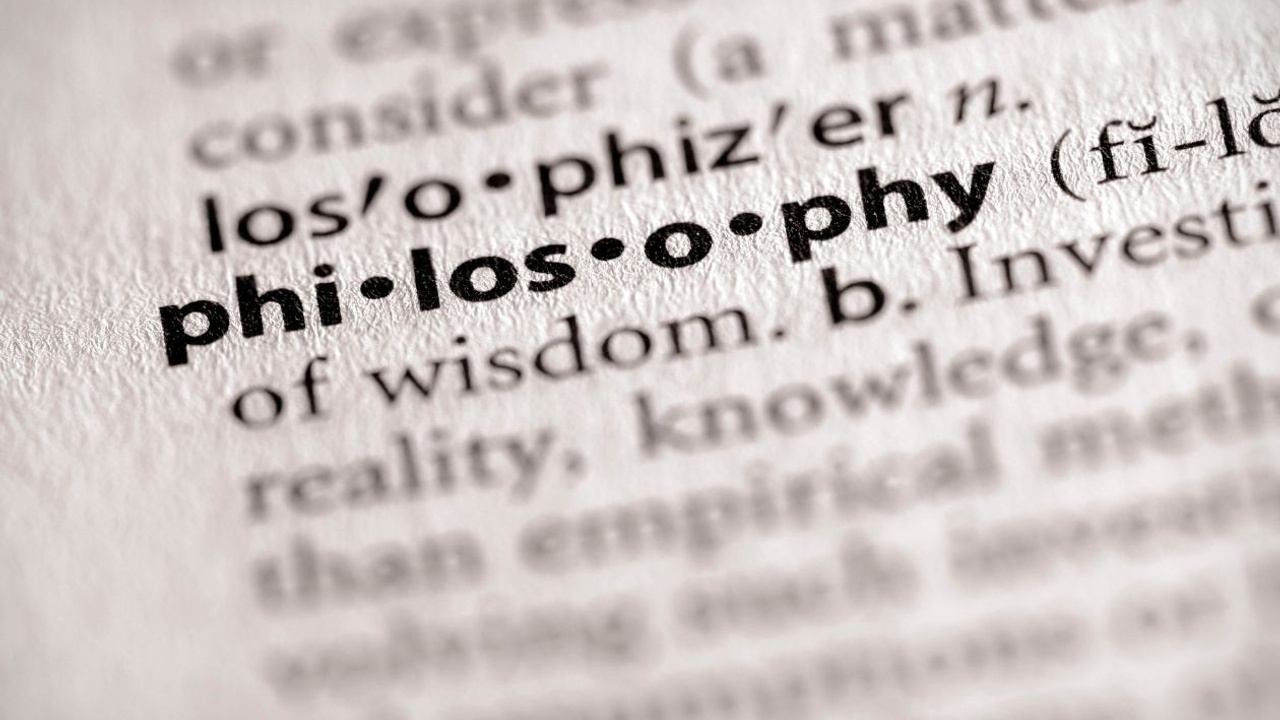 You know what’s become a dirty word? Rhetoric. It’s easy to see why. In politics, rhetoric is often used for deception. In leadership, it can be used for manipulation or for gaslighting your colleagues into an existential crisis.

But rhetoric can be positive if it’s used with less malevolent intention.

You can tap the principles of rhetoric to inspire your team, drive audacious goals and propel your own career into the stratosphere. The right rhetoric can also help you foster a network that drives a steady flow of opportunities your way—so you don’t have to relentlessly seek them when you’ve run out of other options or become uninspired.

Aristotle knew the power of rhetoric. Whether you have reverence toward his work or you think he’s a hack—which, frankly, is a weird thought—there is a power in his ancient philosophy that can be harnessed in the modern world.

Ethos is tied to trust and credibility. It speaks to the leader’s character.

While there are many factors that affect your credibility and presence, I’ve found that surface-level traits—such as job titles, company brand and team size—tend to over-influence perception. "Wow, a vice president at Google that leads a team of 200... How impressive.”

Leadership credibility can even come from geographic location.

Would you consider an executive from an elite coastal city more competent than a flyover inland? Is leadership in San Francisco tougher than Boise? Why? Again, many factors can influence our thought process.

More importantly, credibility should be earned from your performance and dependability—and more so, how likable you are.

Do you follow through on what you say you are doing? Can you hit deadlines while also being a good person? Do you model at least decent behavior and inspire your team to become the best at their craft? It’s those elements that get people talking about you in a positive light. The proof is in the pudding, basically; and you must live by the same high standards that you set for your team.

Pathos: Getting Emo Without The Haircut

Aristotle’s pathos pertains to emotion and feeling. Not words that stoic leaders typically want to face—though, who wants to work with robot overlords? A controlled balance is key.

A lot of the emotion you need to express outwardly has nothing to do with work performance. Rather, it comes from being okay with—and inviting more—emotional or even personal participation at work. For example, in many cases, it’s okay to have 1:1 meetings with your team to chat about their sentiment, give them an open platform to be heard and listen to their challenges while developing a plan to make their lives better.

I say lives and not careers because sometimes what’s best for your team is less work, some time off or a reprieve from a tough situation. It’s more about understanding what your team values in life and how we can all get there together. Words of caution: You can be too empathetic, too emotional. Get too far into the emotional weeds and you can scare your team off track. You can be so empathetic to a person’s plight that you don’t fire them for poor performance or worse. This can cause major repercussions over time.

Don’t use emotions as an excuse to get out of “the hard stuff.”

Speaking of hard stuff, how about using reason and logic? I suppose that depends on the person and their own self-esteem, but even the biggest eggheads have problems getting their logical thoughts across the great business divide.

Leaders expressing logos ask open-ended questions and steer conversations to make them more impactful. They plan with foresight and logic at the core, pose scenarios to work through and express this with their team in a safe environment. People want to know that their work is meaningful, that there is a logical business reason that they’re even on the team in the first place.

It’s important that you share details of the larger strategy that impacts your team—and build toward a more logical appeal. Sharing the vision while navigating the minutia along the way will help people discover that route for themselves (and improve upon the route better than you can). This can be a very impactful, revelatory process.

At the same time, don’t overshare the directions. Talking about the wrong information to the wrong person—or brainstorming a plan that isn’t logically sound—can elicit unnecessary difficulty inside your team that you’ll spend 10x the time removing later. Half-baked concepts used as motivation are a recipe for some seriously overcooked disasters.

Pulling It All Together

OK, so enough with the wacky cooking metaphors. Let's think about ethos, pathos and logos in a broader way. As an executive leader, you have a more holistic view of what’s going on at the company. As a credible source (ethos) for your team, it’s your job to share the mission in ways that inspire the emotions (pathos) of your team and that make the most logical sense (logos) to properly motivate performance.

Kidding: The heavy pathos and logos hitters typically have a tough time talking about themselves for fear of bragging, which can limit their credibility. The trifecta is rare.

A version of this post originally appeared on Forbes.