Welcome to Execs And The City, a witty column from the genuine, emotional, and often humorous exploits of coaching executives in Silicon Valley. 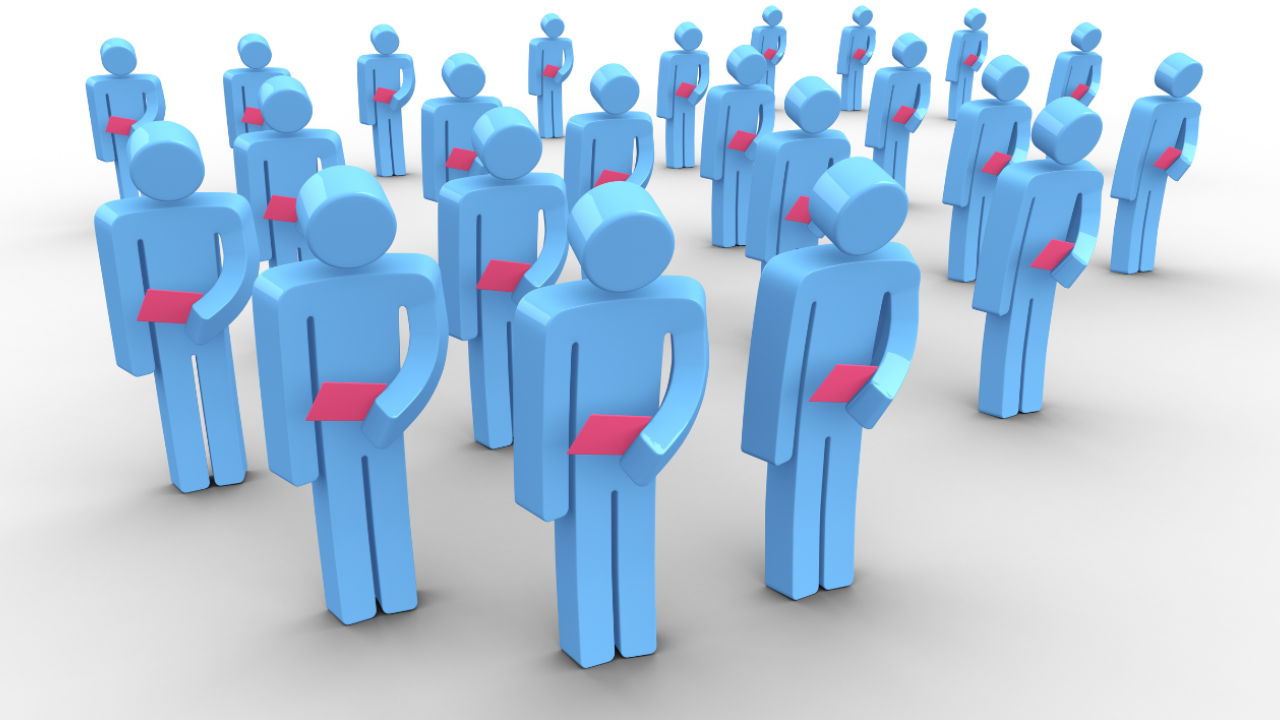 In our careers, so full of great expectations, is it time to settle for what we can get?

I'm not overly fond of my never-ending ride on the cynicism wagon, but my never-ending news feeds with 10K+ layoffs at Meta and Amazon couldn't care less. And it's still too soon to pump the brakes to a halt.

If it's this lousy right before the holidays, just imagine those companies waiting until after the holidays to spill the bad news beans.

In Yucky Zucky's defense, many executives have never been so blessed as to receive at least four months of severance when they get canned—let alone paid health insurance and career support services.

But I digress. I'm not going to start pretending Facebook has been anything but a scourge on society.

As the market floods with fresh talent from massive FAANG RIFs, (and I believe these to be a RIF—not Layoff), is there more competition than ever for your job?

Stoking The Flames of Perception

Haven't you heard? Meta employees get paid a lot. Perhaps more than they are worth to other tech companies. They may keep this expectation while they work to find new opportunities.

Also, Meta is quite the tech behemoth.

To assimilate into a culture of 75,000+ employees, it's no doubt that some non-trivial effort has been made to play big corporate politics. You know what I mean, participate in drum circles and chanting, consume the standard issue of Kool-aid rations, yadda yadda.

And I pick on Meta, but the general perception applies to other major tech companies dropping staff like wildfire. However, companies such as Oracle and Amazon have a notoriously toxic perception of culture vs., say, Stripe, Twitter, Zendesk, Docusign, or Twilio.

So are the fresh FAANG'rs really coming after your jobs?

Are New Layoffs Competing With You?

If you're a job seeker in big-time tech and want more of it, e.g., Hubspot, Salesforce, Shopify, Adobe, Zendesk, LinkedIn, IBM, etc.—and they're still hiring—then yes. Competition is picking up. Double down on your unique value/positioning and get aggressive.

But if you're a startup executive in transition, working in a more traditional executive role in another industry, or you're targetting small to midsize orgs, you can put your pitchforks down because they probably aren't after you yet.

I anticipate that the masses of those laid off would prefer to get into roles similar to what they were doing (and making) previously. Plus, I have heard as much from about a half dozen former staffers. Which, by the rule of Silicon Valley growth data, means they all will behave like that at scale. Obviously.

Sure, some will take this opportunity to cozy up to the romantic notions of the Great Resignation and seek a career re-awakening (call me pls), but in the scheme of things, not right away. Thanksgiving is around the corner, and taking a breather for Christmas and the New Year is beyond reasonable for the average professional on a 4-month severance.

However, should the market continue to wane (bet on it), and these professionals reach the end of their severance rope without landing another role—then you can expect a higher percentage of former FAANG professionals seeking a new home in the smaller companies that many of you have called home for years.

Want to speak directly with me about your career? Contact me below. 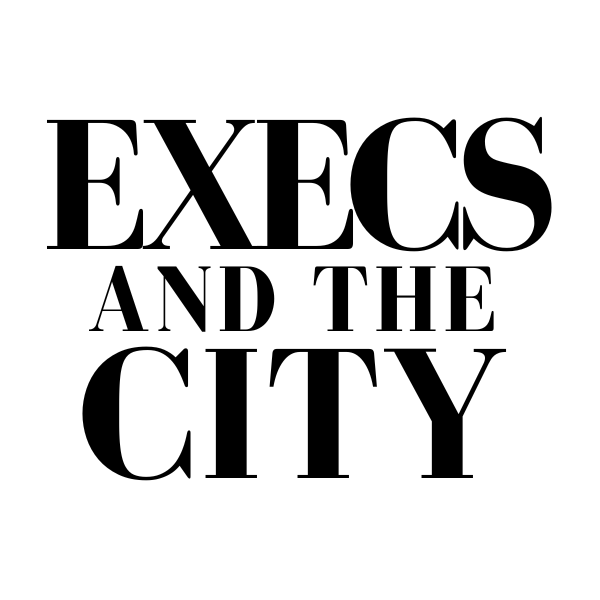